We’re glad you’re here!  Scroll down to meet the team! 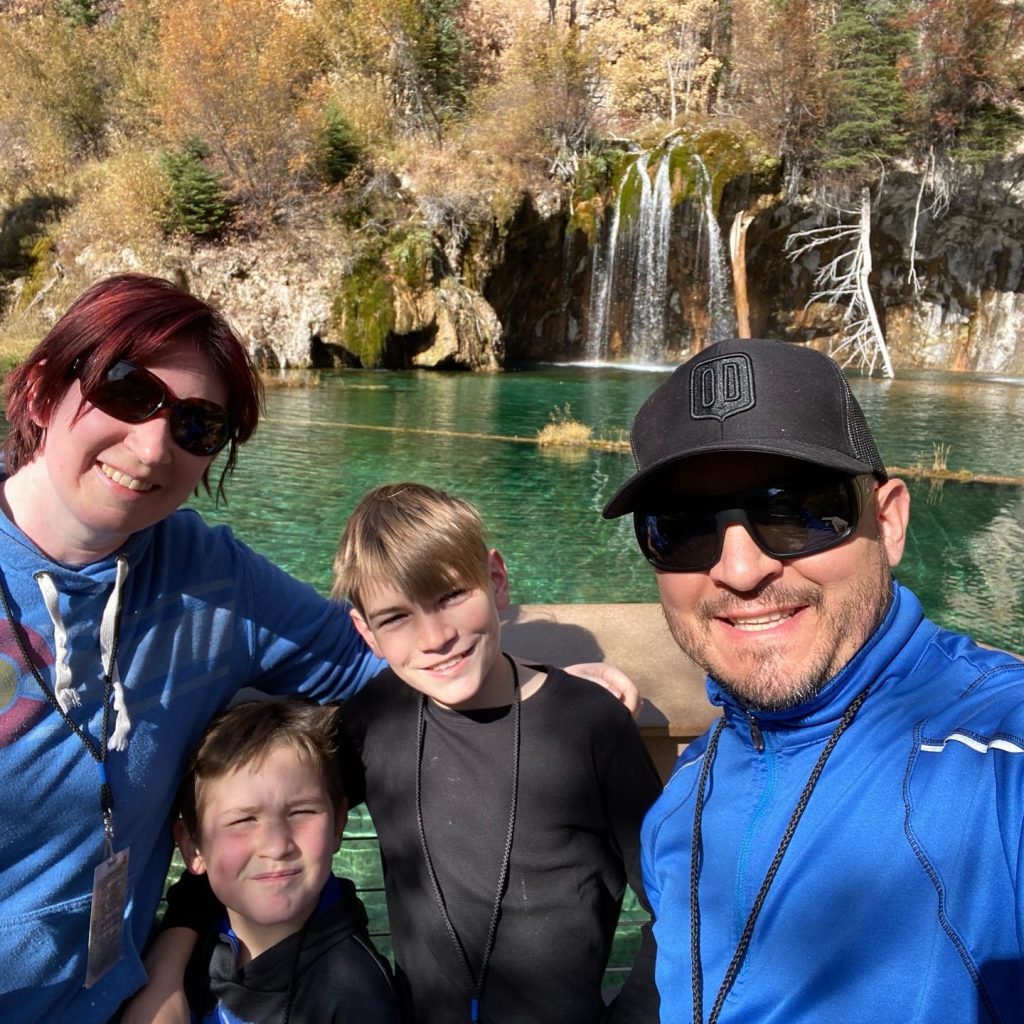 Dr. J grew up in southwest Littleton and attended Chatfield High School after living in 4 states prior to high school. Colorado has always been “home.” Jason loves to golf, ski, watch the kids play in their various activities. Jason and Amber were married October 21, 2011 in Jamaica. They are the proud parents of Jackson and Bridger.

Robyn was the hardest to get a bio out of. She's absolutely the BEST, but she's also very humble about it. Her clients all RAVE about her, and we adore her too! 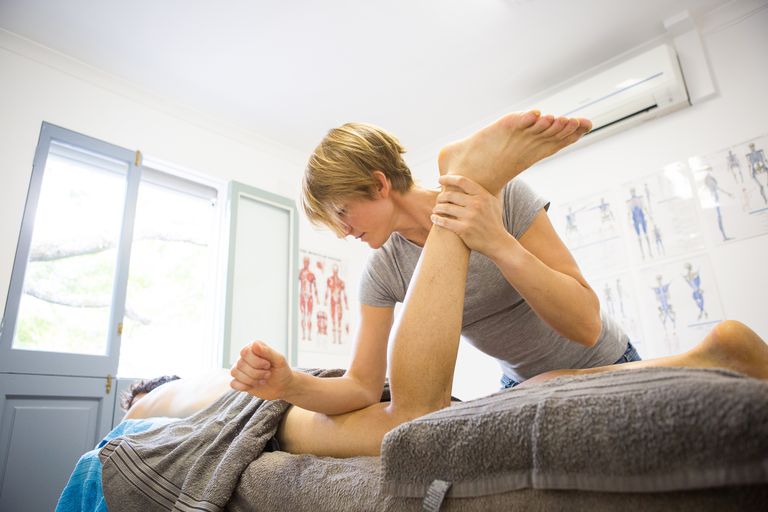 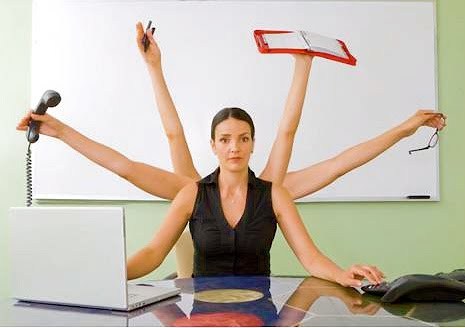